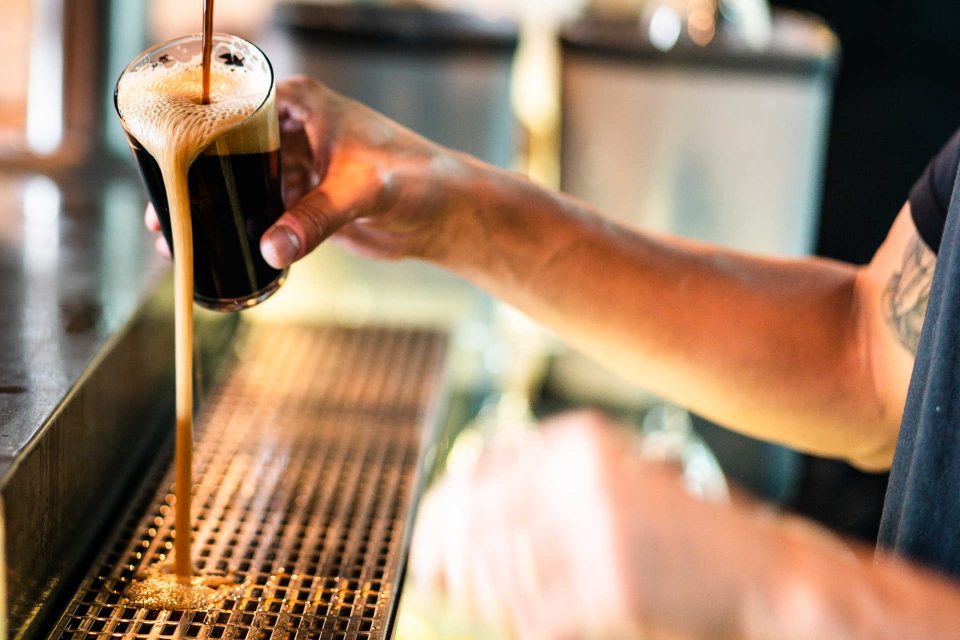 In response to the COVID-19 outbreak in Portugal and the consequent widespread scarcity of disinfectants throughout the country, the beer sector has mobilised give over one thousand litres of disinfectant to major institutions as part of the efforts to curb COVID-19 transmissions.

The initiative came from Portuguese microbreweries and quickly spread out. Lisbon’s microbrewery Cerveja Chica engaged with the Portuguese security forces, realising that they had no disinfectant available to clean cars and police stations due to shortages. Cerveja Chica then spoke with their peers from a microbrewery Lindinha Lucas, deciding to donate an acidic product used by beer producers to disinfect the production facilities. This product is also used for cleaning operating theatres. Shortly, initiative was joined by many brewers, big and small, from all around Portugal.

From North to South of Portugal and Madeira, health centres, security forces, civilian protection units, municipal services, and other public or private entities, received disinfectants from a number of Portuguese beer companies.